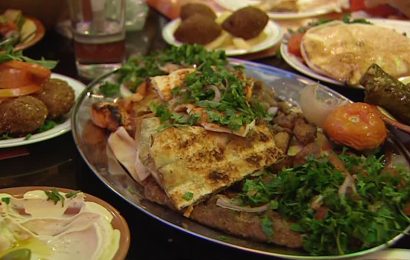 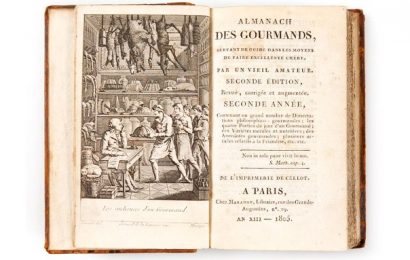 Restaurant, establishment where refreshments or meals may be procured by the public. The public dining room that came ultimately to be known as the restaurant originated in France, and the French have continued to make major contributions to the restaurant’s development. The first restaurant proprietor is believed to have been one A. Boulanger, a soup […] 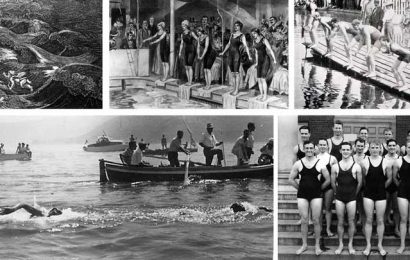 The oldest form of stroke used is the breaststroke. Ancient drawings and paintings found in Egypt depicting people swimming date back to 2500 BCE. Swim fins were invented by Benjamin Franklin. Swimming became an amateur sport in the late part of the nineteenth century. Swimming first became an Olympic event in 1896. Swim Fins Benjamin […] 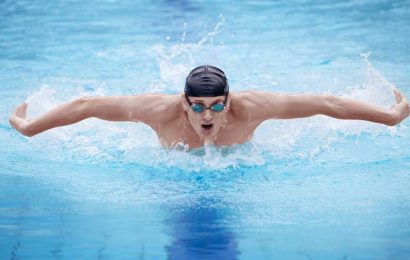 The longest swimming pool is the Orthlieb Pool in Casablanca, Morocco. It is 480 meters (1,574 feet) long and 75 meters (246 feet) wide. It is filled with sea water and covers 8.9 acres (3.60 Ha). The recreational diving center Nemo 33 near Brussels, Belgium is home to the world’s deepest swimming pool. The pool […] 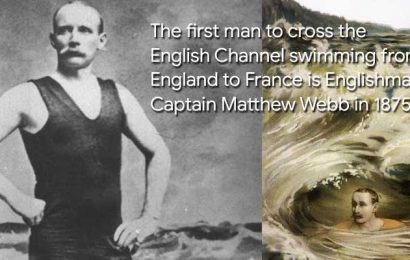 The first recorded swimming races were held in Japan in 36 B.C. The first man to cross the English Channel swimming from England to France is Englishman Captain Matthew Webb in 1875. The first swimming pool to go to sea on an ocean liner was installed on the White Star Line’s Adriatic in 1907. In […] 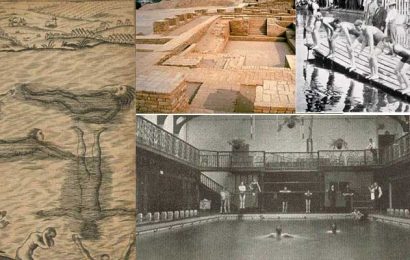 Swimming pools have a long history in the cultures of Greece, Rome, Assyria and Egypt dating back to 2500 B.C. Their modern era popularity took off in the 1800s with swimming clubs, and continued to grow with the start of the modern Olympics in 1896, which included swimming competitions. 2500 BC: Egyptian hieroglyphics depicting swimming. […] 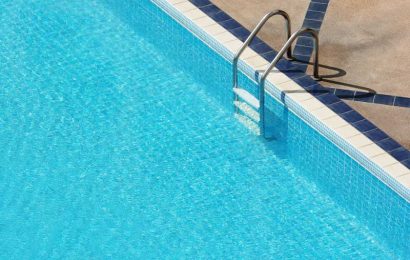 Swimming and Pool Trivia to Share with Friends An hour of vigorous swimming will burn up to 650 calories. It burns off more calories than walking or biking. Swimming strengthens the heart and lungs. Swimming works out all of the body’s major muscles. Swimming Exercises Swimming helps reduce stress. Water’s buoyancy make swimming the ideal […]